The son of an infamous Penn State assistant football coach. the sister of murder victim Nicole Brown Simpson and a woman who was twice abducted will be keynote speakers at Saturday’s March to End Child Abuse in Salt Lake City.

“What is about to happen here in Salt Lake City will be epic,” promised Sam Young, the leader of Protect Every Child, which is sponsoring the event. “It will launch the equivalent of a civil rights movement of our time.”

Young, a former bishop in The Church of Jesus Christ of Latter-day Saints, was excommunicated after he pushed to end the practice of lay leaders having one-one-one interviews with children, which sometimes included sexually explicit questions.

The march will begin Saturday morning at Salt Lake City Hall, 451 S. State St., and proceed to the Utah Capitol. Keynote speakers will include:

• Matt Sandusky, who says he was abused by his adoptive father — former Penn State assistant coach Jerry Sandusky — from age 8 to 17. In 2012, Jerry Sandusky was convicted on 45 counts of molesting 10 boys and sentenced to 30 to 60 years.

• Tanya Brown, whose older sister was brutally murdered in 1994. Nicole Brown Simpson’s ex-husband, O.J. Simpson, was found not guilty at his criminal trial but later found legally responsible for her death at a civil trial. Tanya Brown works as an advocate in the fight against domestic violence.

• Jan Broberg Felt, who was kidnapped twice — by the same family friend — when she was 12 and 14. She is the subject of the book “Stolen Innocence: The Jan Broberg Story” and the recent documentary “Abducted in Plain Sight.”

Here is the schedule for the March to End Child Abuse:

‘Mormon Land’: Former bishop Sam Young discusses his stance on youth interviews, his possible excommunication and how church leaders are misinterpreting his opposition

The event will be streamed live on Protect Every Child’s Facebook page.

Salt Lake City ‘streets are quiet and calm’ after day of protests. GoFundMe page set up for those ar

Salt Lake City is under curfew as a rally to protest death of George Floyd turns violent. Gov. Herbe

END_OF_DOCUMENT_TOKEN_TO_BE_REPLACED 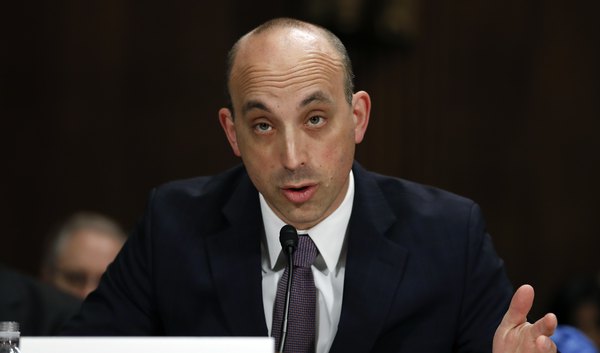 Commentary: Why governments should not be deeming in-person worship essential
By Mark Silk | Religion News Service • 3d ago 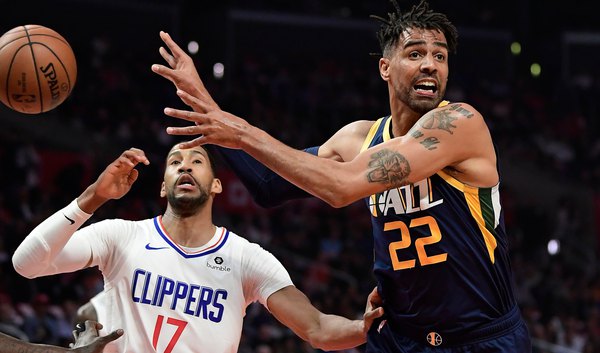 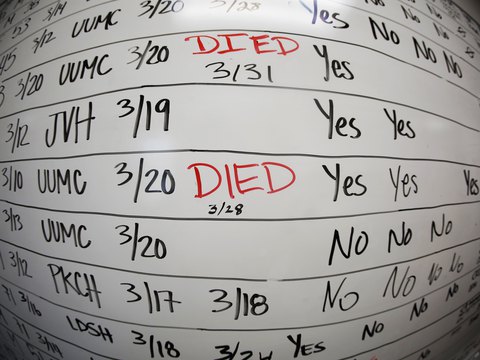 Utah is averaging more than 200 new coronavirus cases a day over the past week as hot spots flare up from Logan to St. George
By Eric Walden • 4h ago

Gordon Monson: Listen to and hear the message, America, while our cities burn
By Gordon Monson • 4h ago