As Jacob Kingston finished testifying against his former co-defendant Thursday in a multimillion-dollar fraud trial, the defense attorney who had grilled him for three straight days said he questions the key witness’s mental stability.

Lev Aslan Dermen is on trial in Salt Lake City’s federal court on 10 counts related to a biofuel fraud at Washakie Renewable Energy, but it was Kingston, that company’s CEO, who was under scrutiny Tuesday, Wednesday and Thursday when defense lawyer Mark Geragos conducted his cross-examination.

Kingston was on the witness stand for six days in all.

Geragos spent most of his time pressing Kingston about frauds that began as early as 2008 — three years before he met Dermen. Kingston often answered that he doesn’t know or can’t recall specific financial transactions between Washakie and other businesses, some of which happened a decade ago. Federal officials say Washakie collected $470 million in fraudulent biofuel tax credits.

In one exchange that appeared to frustrate both men, Geragos asked Kingston whether he knew who owned a lender called Equitable Funding. Washakie sent millions of dollars there. At first, Kingston said he did not know who owned Equitable Funding. Under further questioning, he said it was a business affiliated with the polygamous Davis County Cooperative Society, also known as the Kingston Group or The Order.

Kingston, a polygamist in the cooperative society, said he thought Geragos was asking for the name of the specific person listed as the owner of Equitable Funding.

One of the trial’s most dramatic moments thus far came with the jury out of the courtroom for a lunch break. Prosecutors asked Judge Jill Parrish to put a halt to what they called repetitive, irrelevant questions from Geragos.

That’s when Geragos told Parrish he had never seen a witness like Kingston before. The Los Angeles attorney wondered aloud whether Kingston’s failure to remember was a sign of mental health issues.

Was Belize’s next potential premier on the take? Washakie fraud defendant paid stacks of cash to him, Jacob Kingston testifies

A multimillion-dollar biofuel fraud began with a cowboy hat and a slew of seafood, Jacob Kingston testifies

Geragos also told the judge that he intends to tell the jury during closing arguments that Kingston is “unhinged” and “untethered” for his falling for an extortion scam by a former employee. The employee, knowing the government was investigating Washakie, told Kingston he had a contact at the U.S. Department of Justice called “Commissioner Gordon” who could make his problems go away. Kingston paid the man cash bribes, but there was no such person at the Justice Department.

During redirect questions, federal prosecutor Richard Rolwing pointed out that Geragos seldom made defenses against the multiple instances of fraud in which Kingston had testified he and Dermen participated. Dermen also has gone by the name Levon Termendzhyan.

“You remember those dozens and dozens of questions Mr. Geragos asked about Levon Termendzhyan?” Rolwing asked.

“He didn’t did he?” the prosecutor said.

Kingston has pleaded guilty to 41 counts related to the biofuel scheme. He is in jail awaiting sentencing after the Dermen trial. Prosecutors have agreed to request Kingston not receive more than 30 years in prison.

It could be a while before the jury hears that closing argument. The trial is scheduled to last another month.

Earlier this week, prosecutors in Dermen’s trial showed the jury text messages between Kingston and Saldivar from 2014. Kingston agreed to pay Saldivar $50,000 to finance what Kingston said were political campaigns by Saldivar and others in his political party.

The judge on Thursday released the texts shown to the jury.

Lincoln Pead: ‘In God We Trust’ does not belong on Utah license plates

Sandy City might shut down a popular plant nursery

END_OF_DOCUMENT_TOKEN_TO_BE_REPLACED 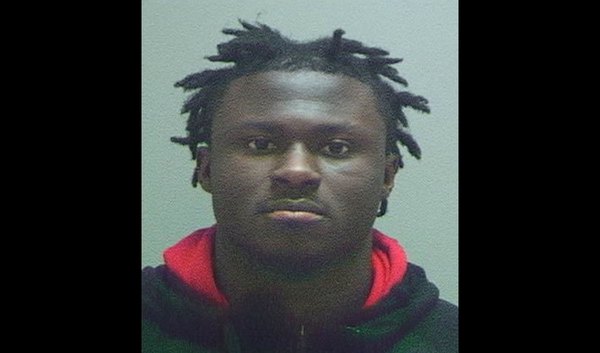 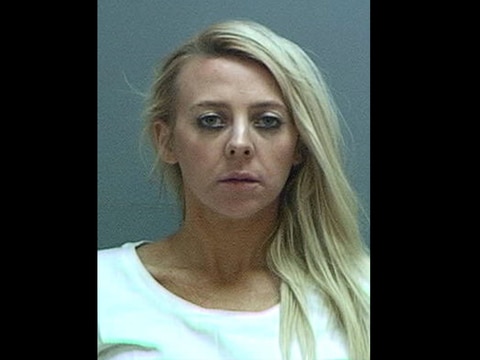 George Pyle: Women are free to choose abortion. Or they are not free.
By George Pyle • 1h ago

Letter: Congress should support a carbon fee bill
By Simon Diggins | The Public Forum • 3h ago

Letter: Read the history of the Third Reich
By Deanna Foxley | The Public Forum • 3h ago