Marina Gomberg: Here’s why New Year’s resolutions don’t work … and why I made one anyway

Join me for a moment of realism (which is my way of softening this less than awesome news): You’re probably not going to achieve your New Year’s resolution.

You’re certainly not alone. I’m not likely to see my aspirations come to fruition either; nor are roughly 80% of our fellow goal setters, according to U.S. News & World Report.

There are several reasons why come February, the vast majority of us aren’t thinner, more fit, sleeping better, saving more/spending less, or living life to the fullest — which are apparently among the most common resolutions.

It has to be, in part, because nobody is living their best life in February. It includes my birthday, and even I’m not into it. It’s the month with the fewest days, but somehow also the longest, dreariest of them all (but I digress).

Think about it: If it were any other time of year that you were planning to implement a lifestyle change, things you might not do right before include a month or two of holiday driven excess (spending, eating, drinking, playing, etc.) and then staying up late partying until the wee hours of Day One.

Have you ever tried to work out while hungover? Let’s just say it can smell as bad as it feels.

More legitimately, though, there’s science about how long it takes to make a new habit (66 days), and there’s evidence to suggest we’re overly optimistic (read: unrealistic) about the number and intensity of our goals. While the holiday season can be taxing, it’s usually not the right kind of stress to stimulate the agitation needed to make real and lasting lifestyle changes.

And yet, I’m with you. Ignore the research and the science, make that New Year’s resolution. I did.

As the new year approached and the gluttony of the holiday season became tiresome, I thought about how I want to live differently in 2020.

For me, with my new Crohn’s disease diagnosis and an ongoing journey to accept my body as it is (both in appearance and functionality), I’ve decided to have a singular intention: be whole.

Marina Gomberg: We’ve lost a giant in our community, but not because he died

Marina Gomberg: Don’t roll your eyes, but I have hope for humanity — here’s why

Marina Gomberg: Why does my son ask unending why questions? Why? Why? WHY?

Marina Gomberg: I’m not as ‘woke’ as I want to be, but here’s why I’ll keep engaging anyway

I find my mind so often at odds with my body, and can’t imagine that’s creating a great space for health and well-being.

Instead of a list of specific goals or even a mantra or word, I decided to visually illustrate my goal. I made a one-line drawing of a brain connecting to a heart that signifies the unification of my body and mind.

Why did I make a New Year’s resolution? Why did you?

We’re a hopeful people with visions of greatness, albeit crappy timing and not enough planning. The start of a new year is the silver platter on which we want to serve up our piping hot plate of excellence. It makes total sense. And it feels awesome.

So, cheers to my fellow irrational optimists. Here’s to being part of the successful 20%, or to catching up in February when we eat all the sweets again.

Marina Gomberg is a communications professional and lives in Salt Lake City with her wife, Elenor Gomberg, and their son, Harvey. You can reach Marina at mgomberg@sltrib.com.

END_OF_DOCUMENT_TOKEN_TO_BE_REPLACED 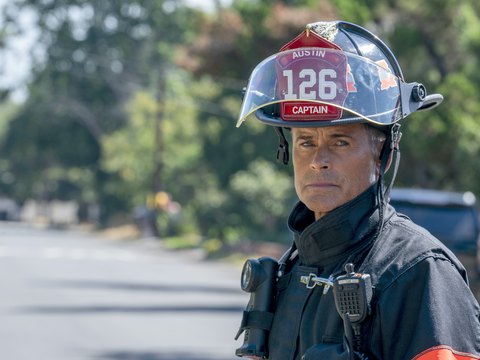 Panels, concerts and a big fire: What Sundance 2020 will do besides screening films
By Sean P. Means • 2d ago
END_OF_DOCUMENT_TOKEN_TO_BE_REPLACED
L 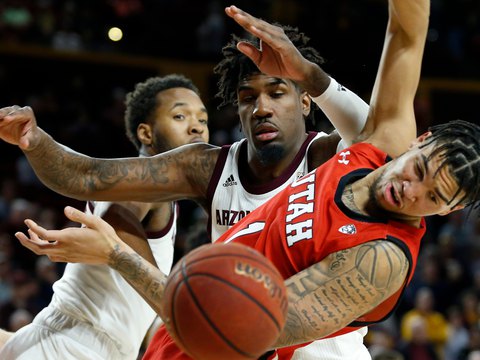 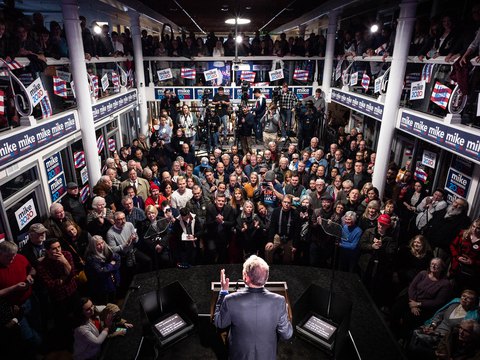